I Tweaked My Funnel And Immediately Made More Money

Check out my amazing offer where I install WordPress and give you themes and plugins worth $249 for Free! 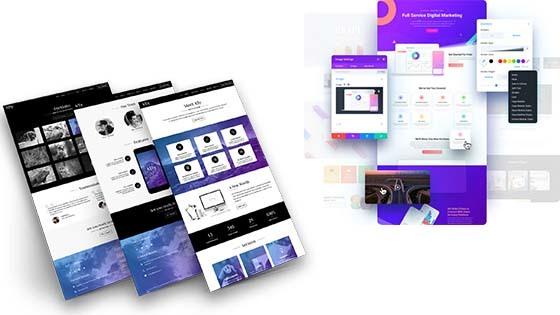 This Birthday Week Has Been Crazy For Me!

Most of us Are Scared to do The Work

Receive an email whenever I publish a new post

When I started building this affiliate marketing funnel, I literally made the entire funnel in one single night. I did not overthink, I did not think much about what should be the headline, the copy, etc. Nothing!

I planned it out on a paper, started bulding the framework, and just went on writing whatever came to my mind (maybe I wasn't even serious about making this funnel live). Here's the plan that I made on paper

Basically, it's a slightly advanced affiliate marketing funnel. I'll explain the strategy for this funnel in different post, but let me just give you a brief idea (starting from left)...

I'll drive traffic from YouTube (because I like making videos) to an opt-in page, and from there to a course page. And there in the course page, I made a very small box where I briefly mentioned my affiliate offer. Only interested people would click the link and could be directed to another opt-in page. After submitting this button, they would be shown my bridge page where I explain my offer in detail.

Well, this funnel was working, but it was giving me pretty slow results. Like around 1 conversion in approx 30-40 days.

Since it gave me very slow results, I decided to tweak the funnel and try a different one. Here is what I mapped out 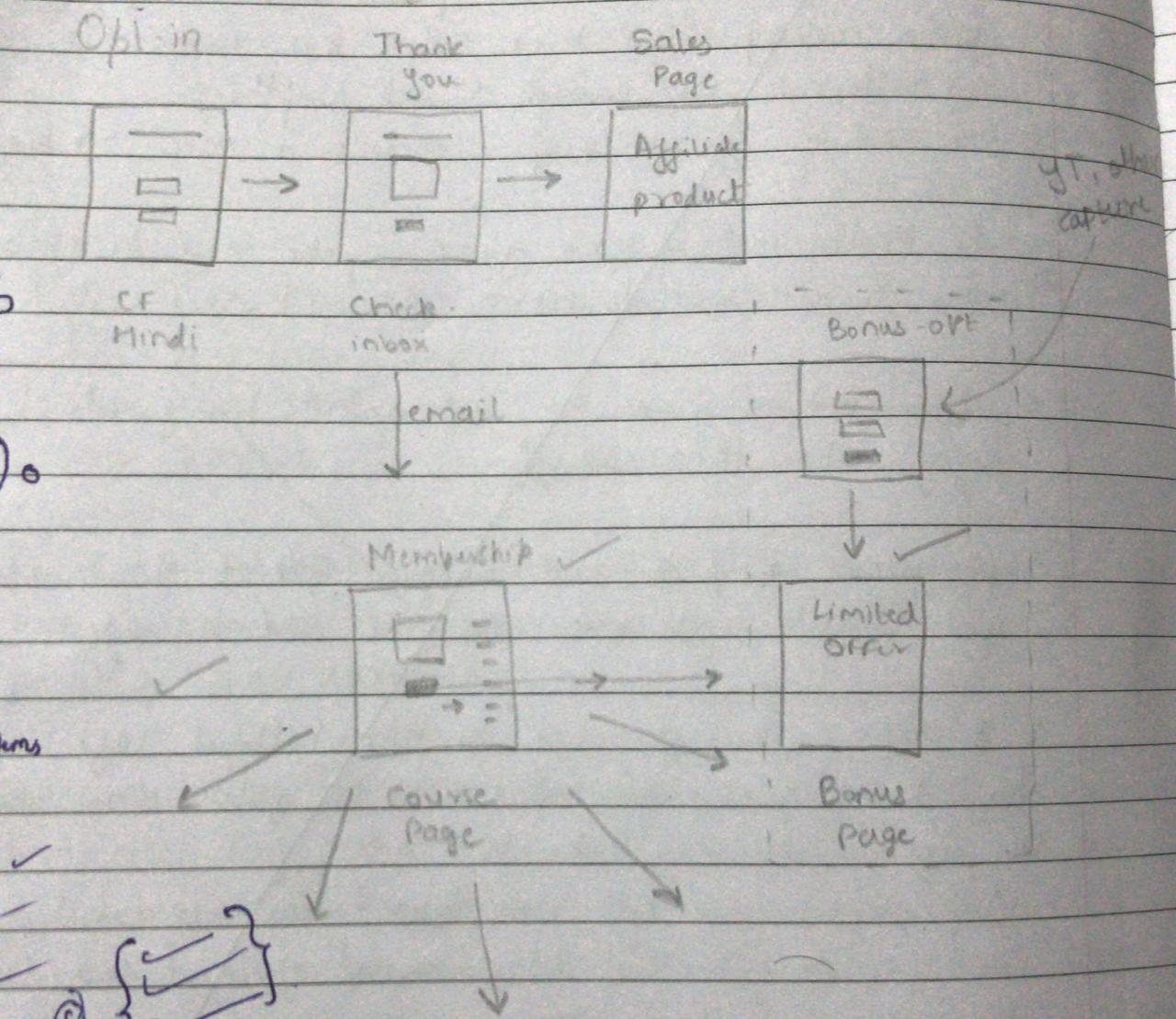 This one is a much much much complex funnel than the previous one. Again, I'll explain you more about the psychology of this funnel some other day, but here's a brief summary (just focus on the top half)

There's an opt-in page, and as a traditional affiliate marketing funnel works, the visitors would be redirected to a thankyou page, where I will briefly mention my affiliate offer. And instead of directly sending them to the course, I decided to send the course details in the email (after a delay of 4-minutes just so they have a look at my offer).
They receive the course details in the email, and again inside the course, I had a small post, but this time I skipped the second opt-in.

And mind you, I made this entire funnel in a single night, wrote 5-day email sequence, and all the rest of the stuff in just one night!

So let's talk about the results?

This time, as soon as I made these changes to the funnel, within 4 days I made around ₹15,000! 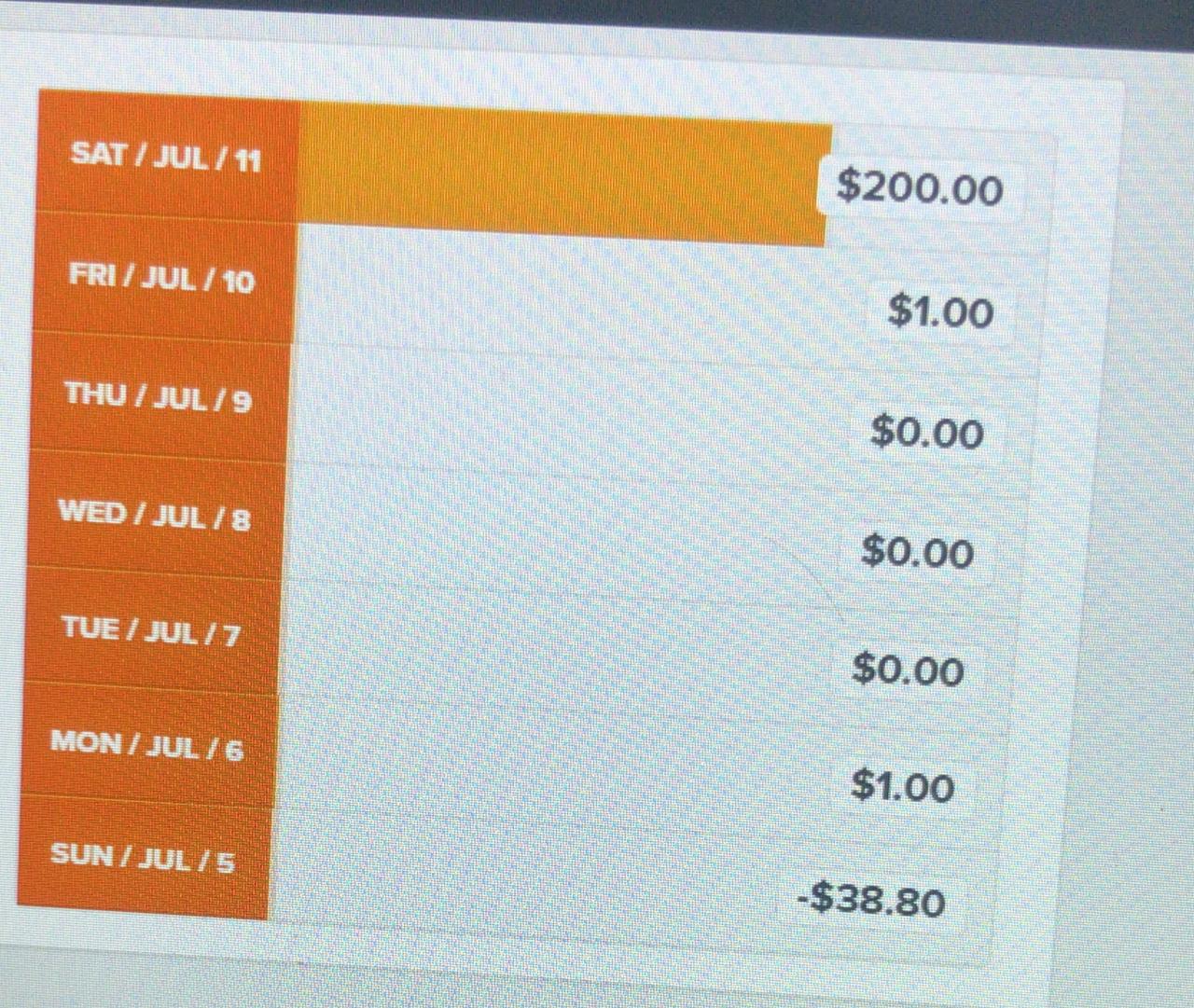 I don't know it's just luck or if it's actually converting better, but I've seen that I'm getting more affiliate link clicks with my updated second funnel 🙂

Just do. That's the only thing that matters.

Everybody starts somewhere. Even I had 0 subscribers one day.

But you can reach to level 10 only when you start playing the game at level 1.

I hope this post inspired you to start taking action. Don't be scared to do the work.

If you've read this far, thank you 🙂 I really appreciate your time and attention. Let me know in the comments what you feel about this post.

P.S. If you want to learn these funnel building skills, then One Funnel Away is the best training to start. It works for affiliate marketing as well 🙂

Sign-up to my newsletter to receive regular updates about digital marketing!

I am a Digital Marketing enthusiast passionate about learning and sharing everything I've learned so far. During my free time, you will probably find me reading a non-fiction book or playing football. I'm a fitness freak, and I love working out and going on treks occasionally.

Please log in again. The login page will open in a new tab. After logging in you can close it and return to this page.

​Get the best tips on digital marketing, making money online, and marketing psychology straight into your inbox!